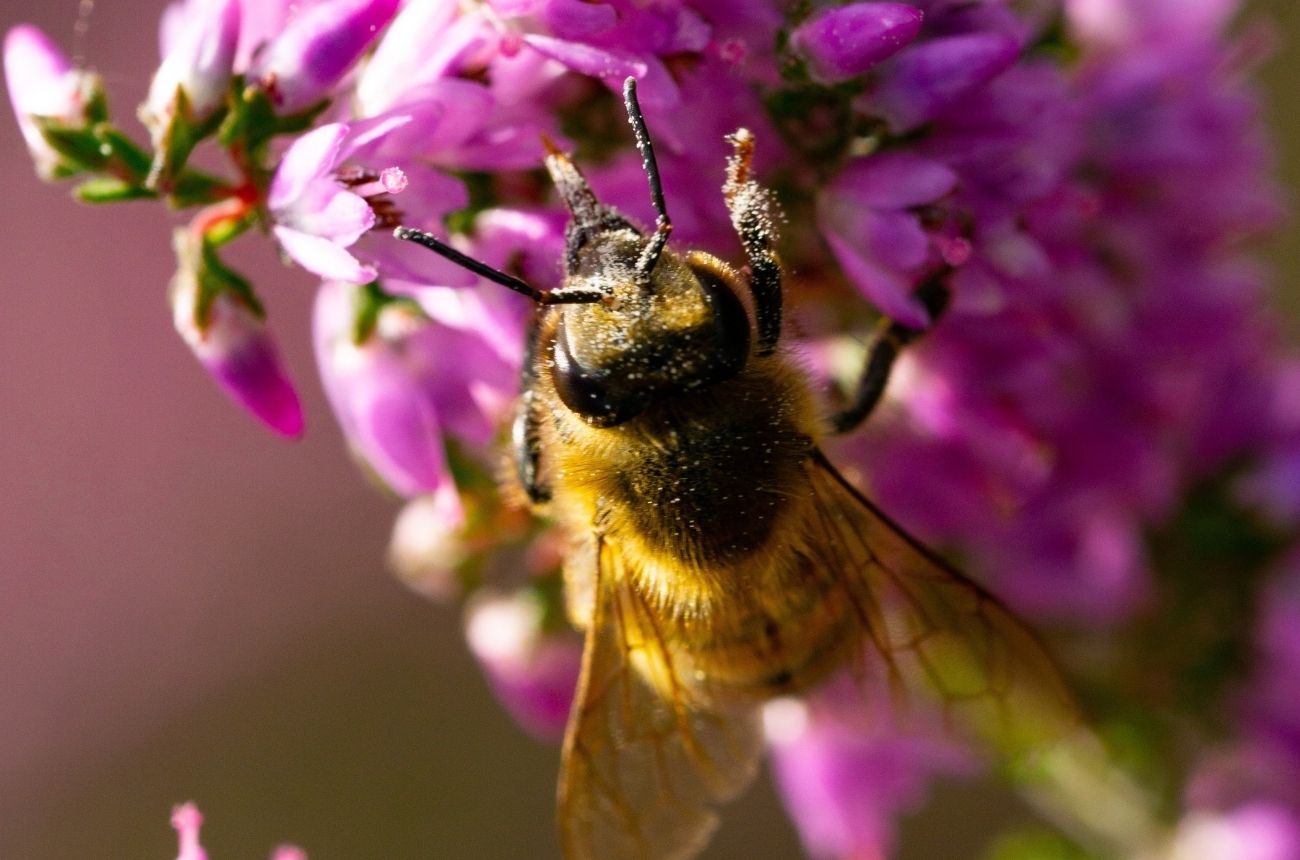 Podcasts, produced in conjunction with the OnFarm podcast channel

Podcasts from the field to the plate

Browse our collection of podcasts, produced in conjunction with the OnFarm podcast channel.

We work with Anna Davies and the Scene and Herd team to record podcasts from a variety of SOPA Members, telling the stories of our organic farmers, organic food and drink, and organic opinions. Scroll through our bank of audio stories here. Enjoy your listening!

Shownotes
Calum Clark has been farm manager of the Rattray Estate near Peterhead for six years, working closely with estate owner James. The farm has recently converted to organic. Calum describes how that transition has taken place, and shares his enthusiasm for farming in general, and particularly for his herd of Beef Shorthorn cattle. On a glorious sunny day, Anna had a tour of the estate and a fascinating blether with Calum. Episode produced in partnership with SOPA, the Scottish Organic Producers Association: https://www.sopa.org.uk/

Shownotes
Michael Medlock recently returned from Dubai - where he had a lucrative career in oil and gas – to run his family’s organic farm near Laurencekirk in Aberdeenshire. The enterprise is primarily organic gluten-free oats, but they are building up a business rearing chicken and ducks. For an episode in partnership with SOPA (the Scottish Organic Producers Association), Anna visited Michael for a chat and a tour of his farm.Find SOPA online here: https://www.sopa.org.uk/

Shownotes
Rock on Soils is a project exploring whether spreading crushed rock onto agricultural land can capture large quantities of carbon in the ground. Taking carbon out of the air is a key part of the fight against climate change, and the rock that's used is a by-product of quarrying, so it's an exciting prospect. The EU-funded project is being led by the Scottish Organic Producers Association (SOPA), and a range of academic and farming partners. To find out more, Anna is speaking with Dunkeld beef and sheep farmer Alex Brewster, Doug Christie, who's got a partly-organic mixed farm in Leven in Fife, and Ehsam Jorat, a senior lecturer in geo-technical engineering at Abertay University.

Shownotes
Angus Elder is a third-generation organic veg and cereals farmer at Chapel Organics in East Lothian. Anna visited Angus at his farm for a tour and a chat, to learn about his farm enterprise growing crops and produce, primarily for veg box schemes. Angus is also a SOPA (Scottish Organic Producers Association) board member - this episode is made in partnership with SOPA.

Shownotes
What does it take to convert from conventional to organic farming? What are the benefits and pitfalls of making the switch, and what really captures people’s passion along the way?For this edition of OnFARM, Anna is joined by Debs Roberts of the Scottish Organic Producers Association (SOPA), and Phil Swire, an Aberdeenshire farmer who is midway through converting to organic.

Shownotes
Organic oilseed rape is often said to be impossible to grow. Aberdeenshire feed manufacturer Norvite are at the centre of trials hoping to prove that claim wrong - and to offer Scottish-grown organic cold-pressed rapeseed oil as a premium product for restaurants and wholesale. They also hope to offer organic animal feed - a counterpart to their soya-free, local, yet conventional dairy ration NeoLac. Dave Howard finds out more, for the first of a new series of onFARM.

Shownotes
Virgina Osborne runs a sustainable organic mixed farm near Kirriemuir in Angus, with her parents and siblings. They breed organic pure-bred Aberdeen Angus and Limousin cross cattle and have a small organic sheep herd. Virginia also tells Anna about her love of Highland Ponies and how they are a critical tool in managing the farm. Episode supported by SOPA, the Scottish Organic Producers Association.

Shownotes
“One toot and your order is oot”! Multi-award winning cheese-makers Connage Highland Dairy’s response to Coronavirus has been to ask customers to honk their horns to get their order brought out to their car. They’ve also put more of their products online, and are doing local doorstep deliveries. It's just one example of Scottish food and drink businesses innovating in response to difficulties posed by Covid-19. For this episode of OnFARM, Anna is with Connage's Jill Clark.