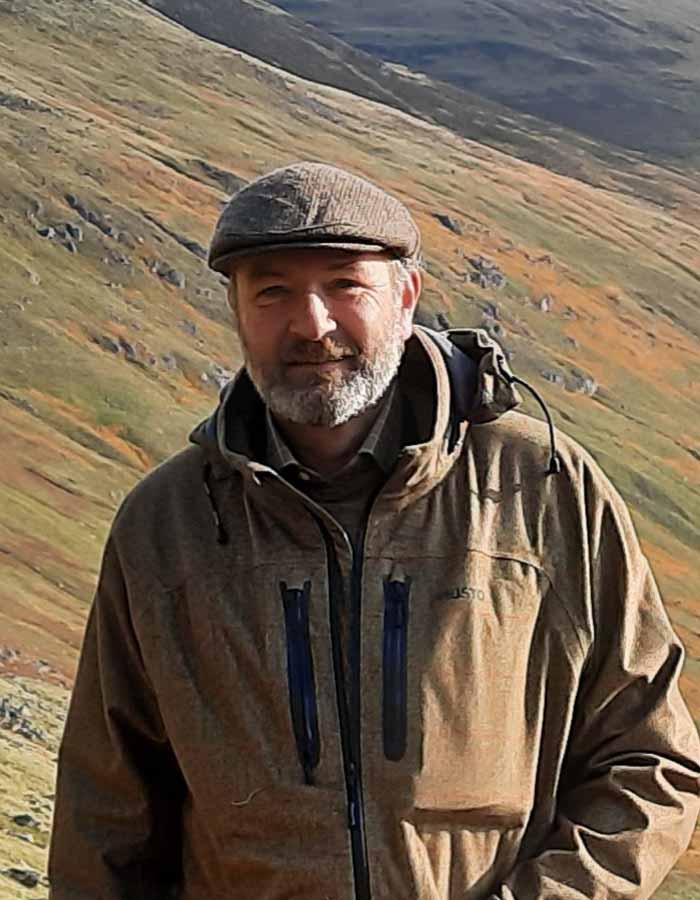 Edward Smith is a farmers’ son from North Yorkshire with a passion for agriculture and country pursuits. After gaining a degree in Agricultural Biochemistry and Nutrition he began a career in the animal feed industry as a nutritionist in 1994 for a North East England based cooperative before moving to Aberdeenshire in 1998 to work for Norvite where he held various positions before completing a management buyout of the business in 2005.

The business has since seen on a period of significant investment and development  and now encompasses three manufacturing sites and three retail stores plus an ecommerce site, employing approximately 75 staff.

Edward lives in rural Aberdeenshire with his wife – who is also a Director of the business – and four children. Norvite is a key supplier of organic feeds and supplements in Scotland and Edward manages the nutrition of the companies’ organic pig and poultry accounts. In addition, he was closely involved in the development of organic oilseed rape production in Scotland in recent years, leading to the formation of the SCOCAN association.

BACK TO WHO'S WHO